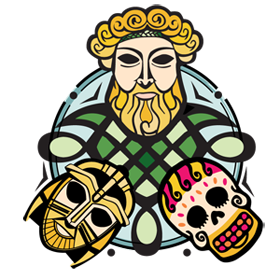 Faces of Mythology: Ancient, Medieval, and Modern
The theme of the 47th annual Mythopoeic Conference is inspired by the 60th anniversary of C.S. Lewis’s Till We Have Faces and The Last Battle; this year we focus on the mythology that has shaped and “given faces” to so many of our beloved characters, ranging from the myths of the Ancient Greeks to the legends of the Middle Ages and even to the modern mythology of the American Southwest. Similarly, this mythological influence is also evident in the works of many of our favorite mythopoeic authors, from J.R.R. Tolkien to J.K. Rowling, from Ursula K. Le Guin to Alan Garner, and many, many more. 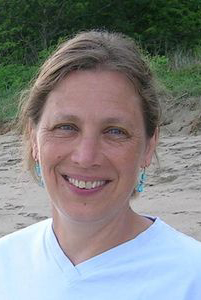 Midori Snyder is the author of nine books for children and adults, published in English, French, Dutch, and Italian. She won the Mythopoeic Fantasy Award in Adult Literature for The Innamorati, a novel inspired by early Roman myth and the Italian “Commedia dell’Arte” tradition. Other novels include The Flight of Michael McBride (a mythic western), Soulstring (a lyrical fairy tale), The Oran Trilogy: New Moon, Sadar's Keep, and Beldan's Fire (imaginary-world fantasy, recently re-published in Vikings’s Firebird line), Hannah's Garden (a contemporary faery novel for young adult readers), and Except the Queen (a contemporary faery novel for adult readers, co-authored with Jane Yolen). Her short stories have appeared in numerous publications; her nonfiction has appeared in Realms of Fantasy and other magazines, and in essay collections including Mirror, Mirror on the Wall: Women Writers Explore Their Favorite Fairy Tales.

Midori’s uncommon multicultural background gives her fiction its distinctive flavor, inspired by the myths, folkways, and cultures of peoples around the world. 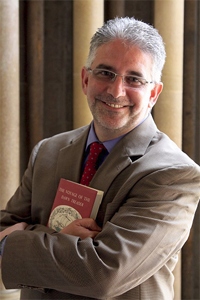 Andrew Lazo co-edited Mere Christians: Inspiring Stories of Encounters with C.S. Lewis and has contributed articles and reviews on C.S. Lewis and other Inklings to several books and journals, including Mythlore. More recently, he transcribed and edited the landmark “Early Prose Joy,” which has definitively corrected the accepted dating of Lewis’s conversion to Theism. Lazo regularly speaks in Houston and around the country and has taught Lewis in both Oxford and Cambridge. He also teaches English and a course on Lewis at Houston Christian High School and is currently researching and writing a book on Till We Have Faces. This is his first appearance at Mythcon.
Image © Lancia E. Smith www.lanciaesmith.com

Thanks to an Etsy shop with the ability to print the many colors of our logo, here are links for Mythcon 47 merchandise:

Merchandise continues to be available after Mythcon is over. The Etsy shop makes a contribution to Mythcon with each purchase.