First may I say how sorry I am not to be with you? I've been suffering from chronic fatigue for the last four months and I am feeling bad this week. I'm really disappointed not to be at Birmingham and shall be thinking of you on Sunday. This is an award very close to my heart. As a child I lived in a house where C.S. Lewis was considered the unrivalled fount of wisdom on all matters theological and literary. It is one of my mother's proudest boasts that Professor Lewis once opened a door for her when she was at Oxford. The books which dominated my childhood were the Chronicles of Narnia and in my early thirties it was reading The Lord of the Rings which inspired me to write

Jonathan Strange & Mr Norrell. To receive the Mythopoeic Fantasy Award for Adult Literature is a great honour. Thank you all very much. 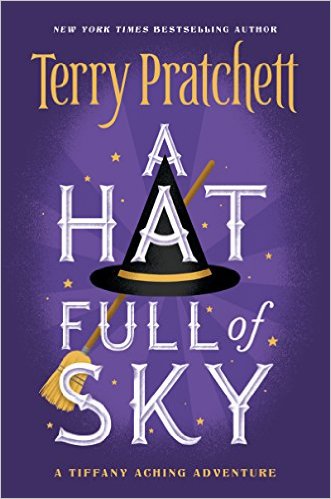 Dear... mythopoets? Thank you for this and, indeed, for the shortlisting of The Wee Free Men last year.

I think the Tiffany Aching books are written with a slightly different part of my brain than the one I use the to write the adult Discworld series, and as a child who was raised on the chalk landscape they have a special place in my affections.

I remember that at aged 7, after being told how the chalk hills were formed under the sea, I walked through an old local chalk pit and saw the Jurassic fishes swimming though the air. I've tried to get something of the

magic I felt then into these books. I cannot think of a better award to have won. Thank you.

Janet Brennan Croft, War and the Works of J.R.R. Tolkien 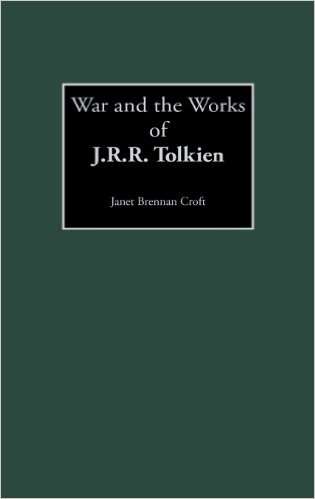 I am astonished and delighted at this honor -- the more so, because it comes from a group of people whose knowledge and judgment I have grown to admire so much over the past few years. I attended my first Mythcon with great trepidation in San Francisco in 2001, not knowing what to expect, and found a group of people so overwhelmingly welcoming and encouraging and insightful that I could have "learned enough for several chapters in a few minutes" -- and might have started writing my book on the spot, if I hadn't been enjoying myself so much. Mythcon has become the high point of my year, and I deeply regret that I could not be there in Birmingham with you this year.

You are a group of people who have always known that J.R.R. Tolkien was not just another enchanter setting off dazzling fireworks-not merely the author of a wonderful adventure that sweeps you off your feet and down the beckoning road-not simply the architect of a world of unexpected beauty and terror and depth of detail that you could explore for a lifetime. He was also an artist with something important to say about humanity and its motivations, hopes, and fears.

In a world where the shadow of war was waxing darker and stronger every day, I found comfort in Tolkien's depiction of courage and grace and clear-eyed determination in the face of great evil. But I wanted to know why The Lord of the Rings suddenly seemed to speak to me so clearly about war, its proper conduct, and its danger to the soul as well as to the body. What could I learn from Tolkien, a peaceful man but a soldier and a father of soldiers, that could help me face and understand war in my own time?

I do not think there is a definitive answer to this question. Like Tolkien's hobbits, we all learn more from the quest than the destination, and we all find our own, individual answers. But The Lord of the Rings is a guide on the quest

that has proved its staying power over the past fifty years. May we all still be meeting and exploring Middle-earth together fifty-make that eleventy-one!-years from now.