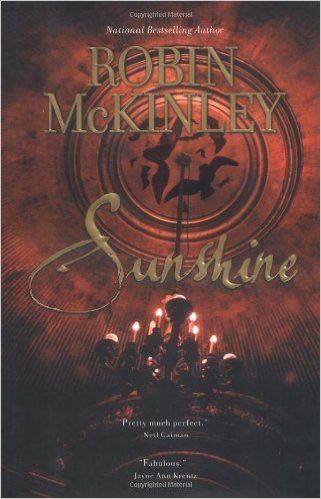 Probably no one ever thinks they're going to win a major award, but I nonetheless feel a bit sheepish about joining the queue of Mythopoeic Award winners who knew they wouldn't. When various friends and publishers excitedly sent me the shortlist this year, I said, "Sunshine? It did? Weird. Well, it won't win. A modern urban vampire novel, in the spirit of the Inklings? Pull the other one."

Although I'm undoubtedly another Tolkien scion. The Lord of the Rings is, unquestionably and incontrovertibly, the single greatest literary influence on me, and one way to view my career is that I keep trying various approaches to rewriting LotR with interesting women characters in it. Ironically perhaps, Sunshine feels like the least Tolkieny thing I've written so far; but there is a breeze from the direction of that less famous Inkling, Charles Williams. He's the only one of the big three who seems to have had any sympathy for cities whose inhabitants don¹t necessarily want as a first priority to escape; and who -- perhaps therefore -- also has some sympathy for modern urban human beings. Charles Williams proved that it's possible to write myth into a modern urban landscape.

But vampires? I wasn't thinking about myth when I wrote Sunshine (I wasn't thinking about anything, of course, except trying to get the story down; deciding what it was could come later). Sunshine's immediate forebears are Dracula and, er, Buffy the Vampire Slayer -- and Beauty and the Beast, which, the way I keep returning to it, seems to be the story of my life (although my husband might want me to phrase this a little differently). But myth, to some extent, is where you find it; and you know when you've found it by the way it goes right through you -- like the first heavenly, shocking mouthful of ice cream on a hot day, or falling in love. Whew. Zowie.

I've written all my stories because they go "Whew. Zowie" at me; and I've written mostly fantasy because I usually find the whew-zowie factor highest there. Vampires have always been very whew-zowie for me, and as I've said elsewhere, to the extent that I get any input about this (my stories tell me what to do, not the other way around), I would like Sunshine to go some way to reclaiming vampires for readers like me, who know that vampires have great dark deep fascinating scary resonant depths, but who can't deal with the graphic-mayhem style of most of today's horror. I always want my stories to be cracking good stories; but I always hope that for some readers there's a resonant depth to them too. Thank you very, very much for telling me that Sunshine has that mythological resonance.

My husband, Peter Dickinson, won a Mythopoeic Award in 2002. Now we have bookends. Seriously cool. 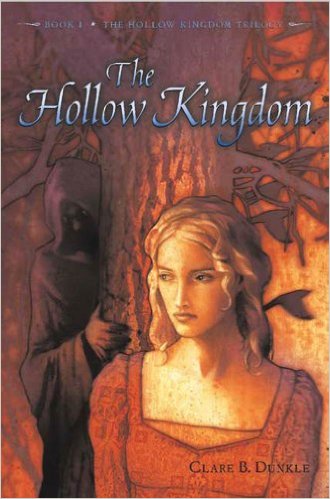 I was delighted when I learned that my first novel had been named a finalist for this award because your society honors literature in the tradition of J.R.R. Tolkien, and Tolkien has been a tradition in my family for as long as I can remember. My mother was an English professor who developed a semester-long course on his writing, and episodes from his books were told in our house just as if they were folktales. My first clear memory connected with his work comes from when I was five or six. My oldest brother wanted to make a tape-recording of himself reading Gandalf¹s defense of the Bridge of Khazad-dûm against the background of Edvard Grieg's incidental music, "In the Hall of the Mountain King." Those two works of art were thrilling together, and I sat through take after take, enthralled. I could even hear the whip cracks in the music.

When I was in fourth grade, I finally made the journey across Middle-earth myself, and I fell in love with Tolkien's poems. First I typed out them out so that I could carry them with me wherever I went, but soon that just wasn¹t enough. So I memorized poem after poem until I could recite all the Hobbit and The Lord of the Rings poems by heart and in order: a young bard of Middle-earth, chanting my ballads and sagas as I walked to and from school.

Tolkien loved words, and he understood the power and dignity to be found in our most ordinary words because of their long association with human thought. His poems first taught me to reverence the beauty of my own language. And I still have those glorious lines of poetry with me, underlying and influencing my creative work. I am deeply

honored that you consider a novel of mine to be following the tradition of this great man. Thank you very much.

John Garth, Tolkien and the Great War: The Threshold of Middle-earth 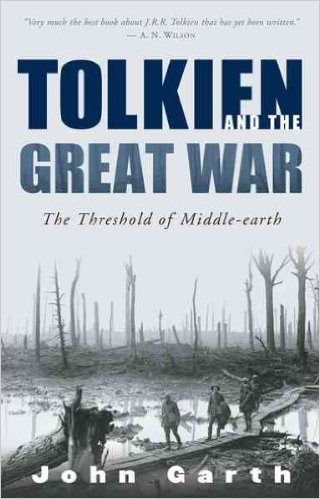 When my book finally appeared -- which seemed almost a miracle to me after such a long and interrupted labour -- I made sure a copy went to an early schoolteacher of mine, for the pivotal role she played in transforming me into a voracious reader of books. As she read to her class of seven-year-olds, she breathed life into the pages in the way Aslan breathes life into creatures turned to stone. In the process, I was brought fully to life too. The book she read out to us, of course, was The Lion, the Witch and the Wardrobe. So you will understand why this award is peculiarly special to me.

It is also a vindication of the last five years of research and writing, and it makes sense of an active interest in Tolkien dating back much, much further -- an interest that must at times have given my elders cause for concern. I still have the notes on Sindarin and Quenya that I made when I was 10 or 11. The other day, clearing out old school books, I found a meticulous six-page summary of The Lord of the Rings and my first, teenage attempt at a biography of Tolkien.

My book is arguably as much a biography of the TCBS as it is of Tolkien, not to mention a history of the 11th Lancashire Fusiliers on the Somme and an analysis of the birth of Middle-earth, but my hope is that,

for those that have read it, it will enrich Tolkien's books -- as Aslan did, breathing in a little new life.

Thank you for this award.

John Shelton Lawrence and Robert Jewett, The Myth of the American Superhero 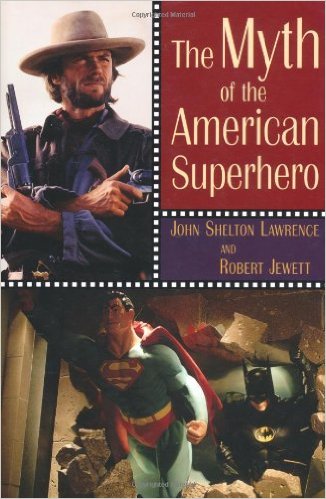 We are honored by your award -- especially so because the Mythopoeic Society dedicates itself to the understanding of C.S. Lewis and J.R.R. Tolkien. They were not merely scholars, but makers of mythscapes that subtly explore questions of personal destiny, confrontation with adversity, and individual responsibility to community. They shared a prophetic reverence for the non-human that is increasingly relevant to our fragile planet.

When we began our studies of American mythology more than 30 years ago, we encountered conventional wisdom that denied the presence of myth in American culture. Assisted by students who steered us toward the popular narratives they loved, we began to grasp the pervasive myths of superheroic powers that were prevalent in comic books, popular film, and video games. These larger than life figures -- whether the Lone Ranger, Superman, or the Terminator -- operate in moral landscapes that lack shadings of good and evil. Possessing too much moral purity to be mere citizens, they operate beyond the law, without any accountability to the communities they regularly save. This heroic theme is hardly limited to entertainment for children or young adults. Its premises occasionally surface in America's conception of itself as the redeemer nation, the exceptional country with superpowers that submits itself to the international community of law only when it suits its own purposes.

We therefore believe that scholars in the humanities, in particular, have an obligation to study mythology, exercising judgments regarding cultural health and illness. We have done so in The Myth of the American Superhero.

We are proud that through our work we became part of your enterprise and are pleased that in conferring this award, you are becoming part of ours.